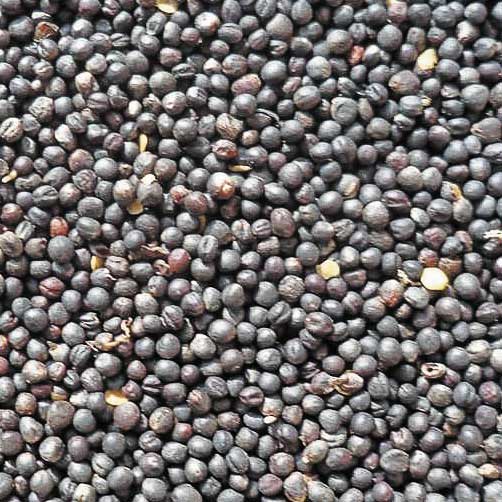 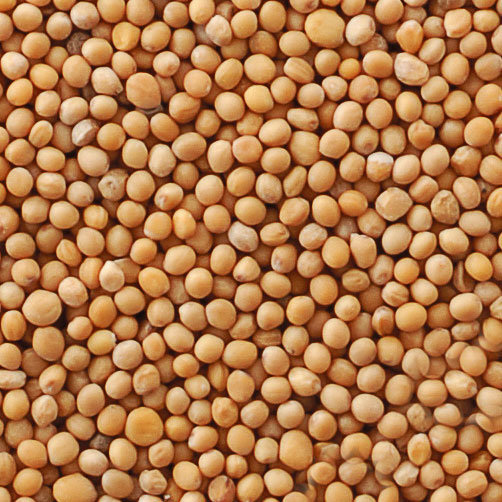 The sainfoin (latin name: Onobrychis) — is a herb of the legume family (Fabaceae). There is a number of the sainfoin species; it is used as a bee plant or for production of the green animal feed. This plant is very nutritious, its green part is well assimilated by the animals and birds. Furthermore, the sainfoin, unlike the other forage plants, is less affected by pests and positively effects the soil, so that no additional fertilizers are to be introduced. This plant can be cultivated at any soil, including the poor one, only swampy areas and the lands where the water comes close to the surface are inappropriate. In most cases, the sainfoin is sold mixed with another seeds. The sainfoin is also used in medicine.

The company «Agrologistic» exports the sainfoin in the following package:

Specifications of sainfoin exported by «Agrologistic»:

To purchase the sainfoin, please fill in the form.